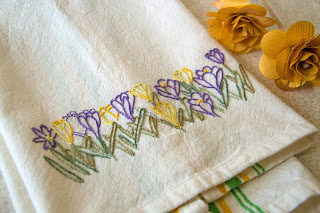 I decided to jump to early spring for this design
and embroider a row of crocus flowers on a kitchen towel.
I liked the yellow and green stripes on the towel
and went with a yellow theme.  It's titled Hello Spring. 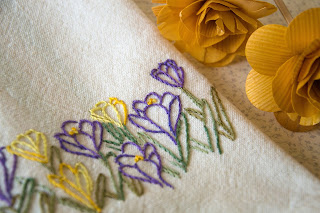 Did you know some people like to give crocus
flowers on Valentine's Day rather than roses?
There is a legend of St. Valentine, a physician, who was imprisoned
and sentenced to death in Rome.  One of his
patients was the jailer's blind daughter.  On the day of
his execution he gave the jailer a note with a saffron
crocus flower in it to give to his daughter.
Upon opening the note she saw a flower for the
first time, her eyesight was restored.
This occurred on February 14.

Popular posts from this blog 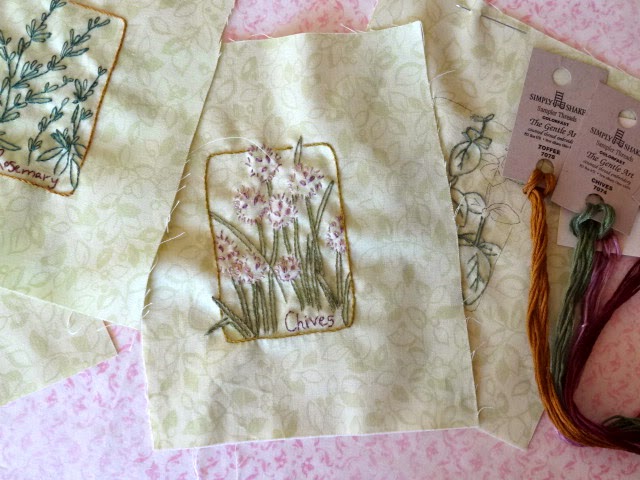 I'm catching up on needlework now that vacation time has passed.  I'm glad I took a break because my interest and energy is renewed and I'm really enjoying this project.  I have basil to finish and oregano to do then they'll be ready to sew into something.  Still working on ideas there, I think.     I went with my husband to Atlanta last week and toured the sites while he was in training.  He got to spend some touring time on Friday and we visited an antique shop in Dahlonega which is about an hour away from Atlanta where the first gold discovery was made in the 1800s before they discovered gold in California.  We enjoyed touring the museum and learn about how they retrieved the gold and saw some of the specimens.     Here's another Spoonflower fabric sample from my latest shipment.  It's called Mod Flower Paper.   I designed it for one of their contests and we had to use certain colors.  I used illustrator for this design and had a lot of f
Read more 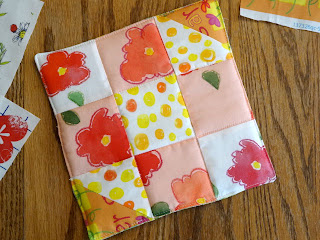 I bought a quilting pattern a while ago to make potholders/hotpads and I thought it would be great practice for quilting blocks and it was.  I used some of my Spoonflower samples to make some of them.  Spoonflower samples for all the pieces used in the one above.   This hourglass pattern stumped me a bit and I had to stay calm and get the seam ripper out :)  After looking at the design I assumed I knew what to do...I used some of my cabbage rose collection with some commercial fabrics in this one. I liked this pattern, it is very easy and I can handle the two triangle squares on two corners... I used my cabbage rose fabric collection for some of the squares in this one too.   These are all that I made.  I really liked the log cabin hotpad and used up several scraps and it turned out bright and cheerful.  There are a few more patterns in the collection I want to try.   Fun new thing for spring!
Read more 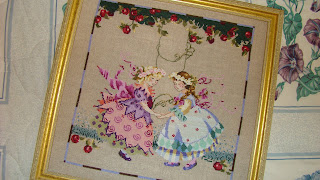 I am very excited that I finished my "Touching the Autumn Sky" Mirabilia cross stitch pattern over the weekend. Whew, took a long time. I can't even remember when I started it. I'm looking for just the right frame now. I have completed two of Mirabilia's patterns in my cross stitching career, the other one is "Under the Friendship Tree". I really like her patterns of children. I have started the letter "C" of her letters series, however I am using Weeks Dye Works flosses instead of Crescent Colors. Looking forward to see how that turns out.
Read more 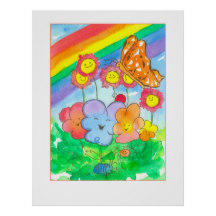 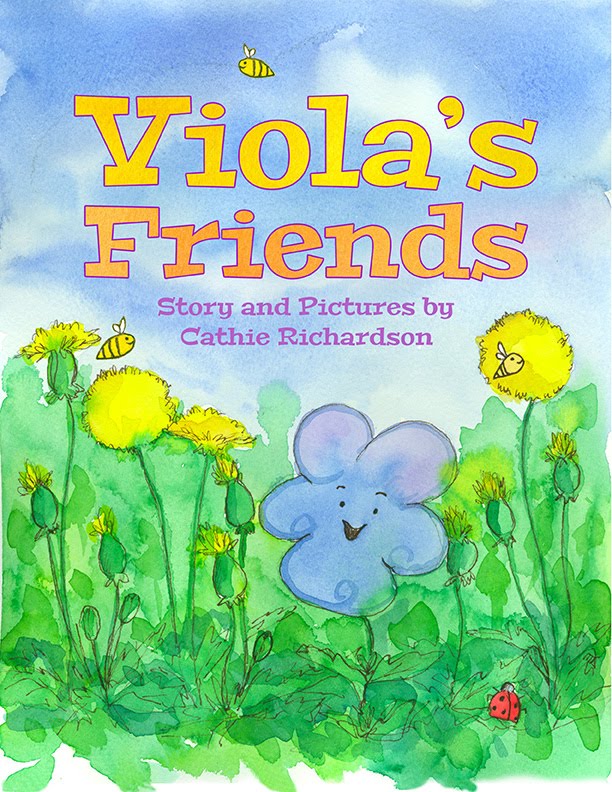 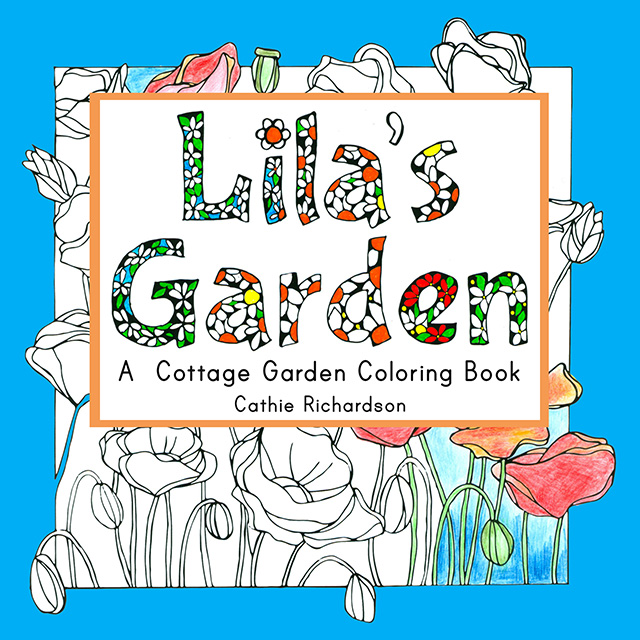 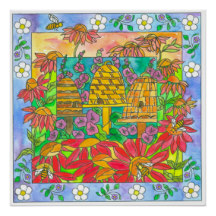 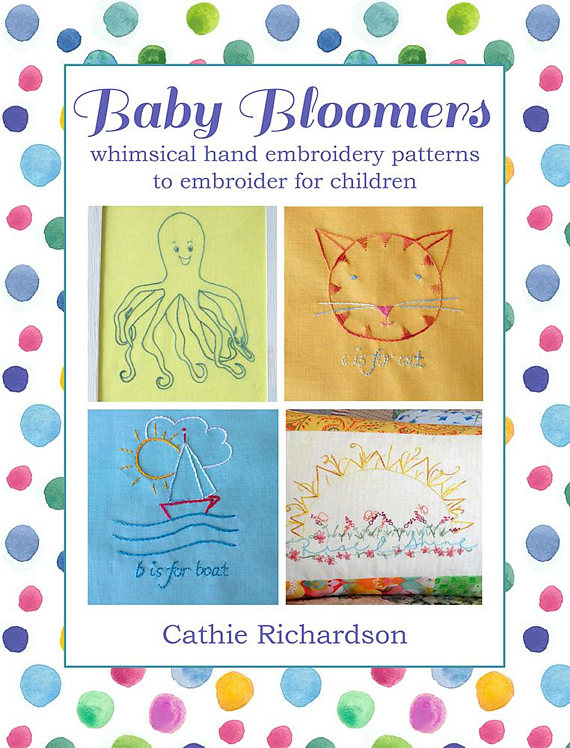 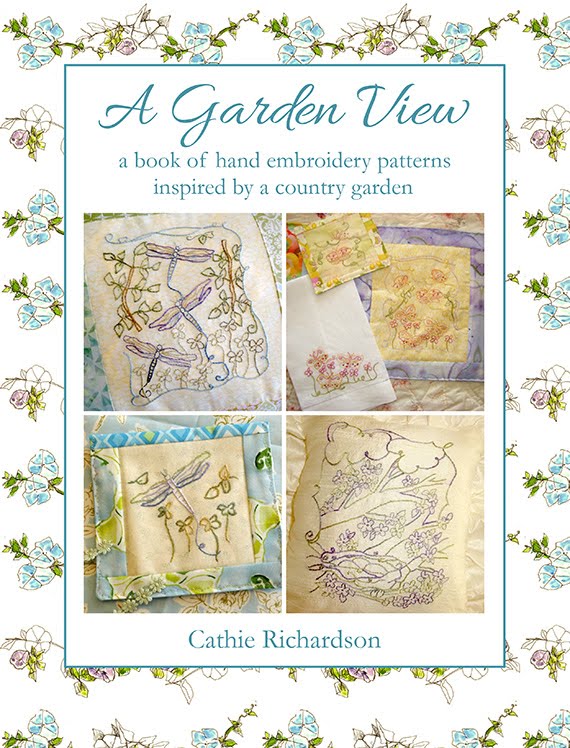 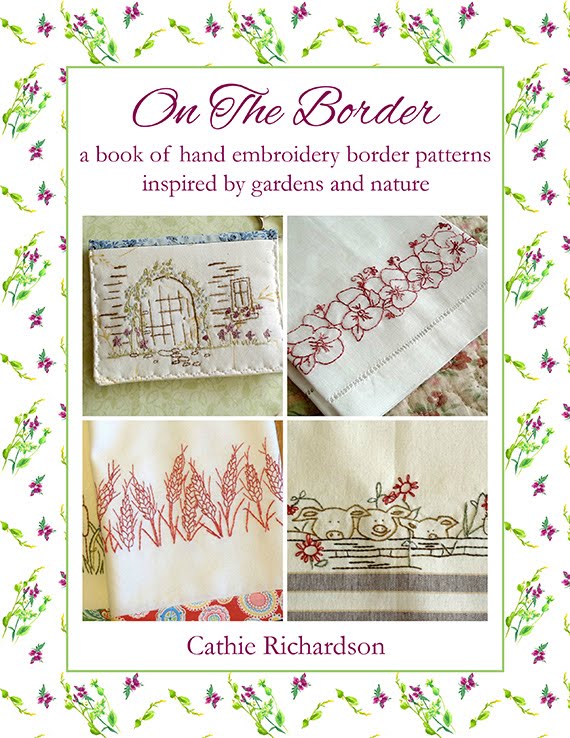